Our team lost, but why were we happy?!

It will probably be very difficult for us to explain our behavior to many people in other countries as Iranians who were not only not sad but also happy after the loss of the football team called "Iran" in the World Cup last night!

Perhaps the easiest way to explain this is to show these pictures;

After the victory over the Wales team, those who easily beat and kill protesting people or easily justify the behavior of these officers were happy!

The protesting people of Iran, due to their absolute inability to influence the main decisions governing their lives, have opposed all the means of showing the power of the regime, including football on the world stage. Also, the football players of the "Islamic Republic" team did not stand with the protesting people.

The people of the world should know that after the recent protests, protesting athletes were under pressure or even arrested, and all Iranian club competitions are held without spectators: to prevent protests in stadiums.

I wish we were a normal nation and had the right to protest. 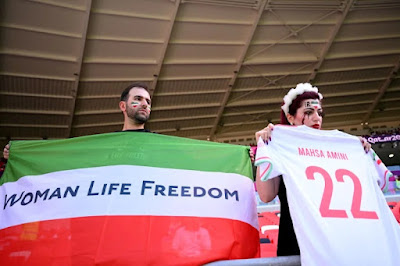 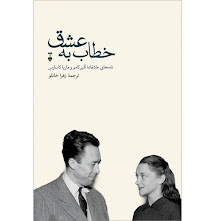 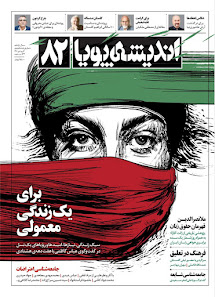 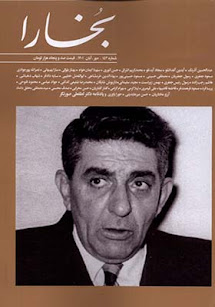